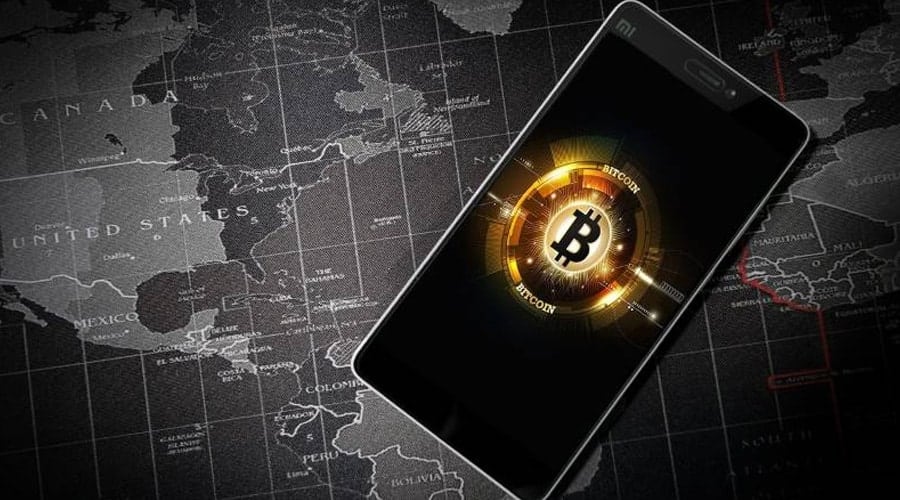 Cryptocurrency adoption has grown increased six-fold in the past couple of years since its inception. Crypto has become a lucrative option for investment, and several companies across the world are distributing pay checks in digital currencies. But digital currencies are not equally welcomed everywhere. Over the years, some cities in the world have turned out to be cryptocurrency hotspots. Governments of different countries react to digital currencies differently as they cannot surely be regulated and controlled. Several countries are banning bitcoin and crypto transactions altogether. But some countries have gone beyond these restrictions only to have some of the most crypto-friendly cities in the world. This article lists the top 10 cities that are well-known for crypto adoption and might become cryptocurrency hotspots in 2022.

Miami, USA:Recently, Miami hosted a two-day bitcoin conference, and thousands of crypto supporters and market analysts attended the conference, which shows that the USA is in the middle of a crypto boom. The Mayor of Miami in a press conference stated that he wants the state of Florida to hold bitcoin in its balance sheet. And he would also allow his residents to pay their taxes and pay checks in cryptos.

Ljubljana, Europe: Ljubljana is carving out the name of being the crypto capital of Europe. It is the capital of Slovenia and has a population of around 300,000. The heart of the city is home to at least eleven bitcoin ATMs, and finding accommodations, pubs, and restaurants accepting crypto is quite easy here. The city’s crowning achievement is to be a BTC city.

San Francisco, North America: San Francisco is not only a cryptocurrency hotspot but is known for being a tech hub. It is home to cryptocurrency trading platforms like Coinbase and Kraken. The inclusion of digital assets in investment portfolios in the bay area is staggering as it has the highest concentration of crypto wealth in all of the US and the third-highest number of crypto investors.

Arnhem, Netherlands:Arnhem is also known for being a self-proclaimed bitcoin city and has thousands of merchants who accept bitcoin. Some of these establishments also provide discounts for those customers who are paying in cryptos. The payments can be made with the help of BitKassa-the third-largest bitcoin payment processor in the Netherlands.

Singapore:Singapore is a global hub for crypto-related businesses. There are currently 397 blockchain start-ups that are registered here, and the number is steadily increasing. Moreover, here, businesses and individuals who have been holding cryptos for long-term investment purposes are not taxed as there is no capital gains tax in Singapore. Several food courts, restaurants, and cafes here accept crypto payments.

Seoul, South Korea: Tech experts believe that South Korea might soon become a tech hub like Japan, meanwhile, when it comes to cryptocurrency, the country comes third in worldwide lists calculated based on the top fiat currencies used to buy crypto. The government is launching its blockchain initiative, aiming to use S-coins to unify the municipal corporation and even pay its employees.

Zug, Switzerland:The small Swiss town Zug is also known as the ‘crypto valley.’ It is home to a cluster of companies and organizations that are dealing with active blockchain and crypto companies in the region. During the pandemic, the number of crypto firms in this region rose to 919. In 2016, the Swiss Municipality started paying its employees in bitcoin, as a part of a social experiment.

Prague, Czech Republic: In 2018, Prague was crowned the most crypto-friendly city in the world and the best place to spend cryptocurrencies. Prague has several shopping centres, bars, restaurants, and tourist attraction places that accept crypto as a payment method. People can also withdraw cash from digital currency ATMs.

Tel Aviv, Israel: Israel’s financial epicentre is one of the world’s leading cities for start-ups. The city has several merchants accepting bitcoin and also has bitcoin ATMs that enable the residents to withdraw cash from these digital currencies’ ATMs.

Berlin, Germany: The German capital has also become a capital for the development of cryptocurrency centres. It is home to the crypto IOTA and EOS, a blockchain operating system for commercial-scale decentralized applications. The national government has also legalized electronic-only securities, namely paperless bonds.