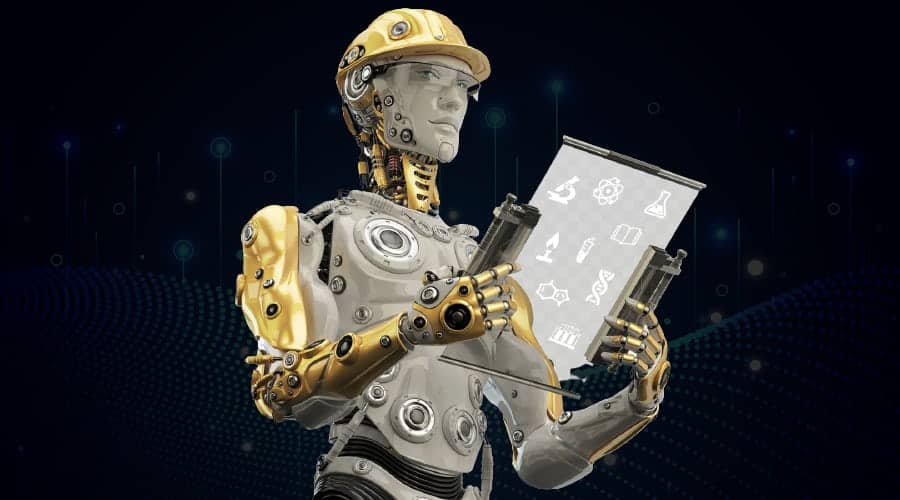 The advent of robotics has created a rift in job roles as machines might overtake several human tasks.

As technology grows, humans are becoming more comfortable with concepts like automation and AI. The developments in robotics are setting the stage for machines to replace millions of jobs. Thanks to increasingly sophisticated and intelligent robots, even job roles like hotel room service, cashiers, and taxi drivers can potentially be automated in the next ten years. Using human-like computers, companies have started automating most of the functions that were previously performed by humans. This revolution has led to a change in the skills required in most jobs. With the rising popularity of technology, robotics might eventually supplant most human tasks.

Here are the top 5 jobs that will soon be replaced by robotics and automation.

Truck Drivers: Autonomous cars get lots of buzz with the prospects of eliminating the complexities involved in commuting and improving the safety of individual drivers. Autonomous vehicles and robots have a huge appeal to industries that pay people to drive, and trucking is one of them. Implementing autonomous bots will be more cost-effective for companies than employing human truck drivers.

Market Research Analysts: The role of a market research analyst is crucial for every organization. They are responsible for the development of content, messaging, and products, which increases the performance of their business. But automated AI surveys can compile this data more efficiently. These bots can deliver surveys and market research reports much more efficiently.

Front-line Soldiers: Even though this might not be the forecast for the end of this role, but robots are taking in more responsibilities of moving on foot as the lead factor in the fighting force and are most exposed to enemy fires. The infantry will still be out in the field, but the robots will help them to stay out of danger. These robots are similar to the police robots but much deadlier in force.

Accountants: It has been a while since accounting, taxes, finance, and business budgeting required manual labour. Nowadays, high-tech accounting programs are making business accounting a lot easier than it was before. Customers can make their financial plans and manage their money with the help of different personalized apps and machines.

Programmers and System Analysts:Automation cannot certainly automate its own creations and improvements, so programmers and system analysts will continue to witness growth in their domains. With robust skill-building degrees, they can work for automation companies and develop software and robotics tools for existing systems without the fear of being automated.

Educators:While AI is being used more and more in education, it is unlikely that educators themselves will get replaced by robots. Teachers work closely with students to offer individualized education. Technologies like AI and robotics are often used in classrooms to help engage more with students. Besides imparting education, educators also teach values to the students and develop an understanding of personal relationships.

Scientists: There is a lot more to scientists rather than just performing lab experiments. The countless hours in research and their curious trait to develop more innovative tools cannot be replicated by any possible robot. Robots can help analyse data for scientists, but they cannot be creative.

Marketing, Design, and Advertising Professionals: Machines are good at completing repetitive tasks in a shorter amount of time than humans, but robots are not meant for critical and creative thinking, especially for domains like marketing and designing. These professionals can rely on automation to gather and analyse data, but it cannot be deployed when it comes to creating actionable plans.

Chief Executives: Managing an entire organization is a task that simply cannot be automated. Leaders have to motivate their team members, manage conflict, mentor them, and so much more. This requires different leadership skills, and there is no specific way to train a machine to perform them.

Robotics will continue to transform the way organizations operate, and eventually, most jobs will become obsolete. This has been a topic of debate for several years. Machines are becoming more sophisticated, ethical, intelligent, and cost-effective compared to employing human workers. But, while some jobs can be replaced by computerized devices, there is no replacement for human creativity and skills.