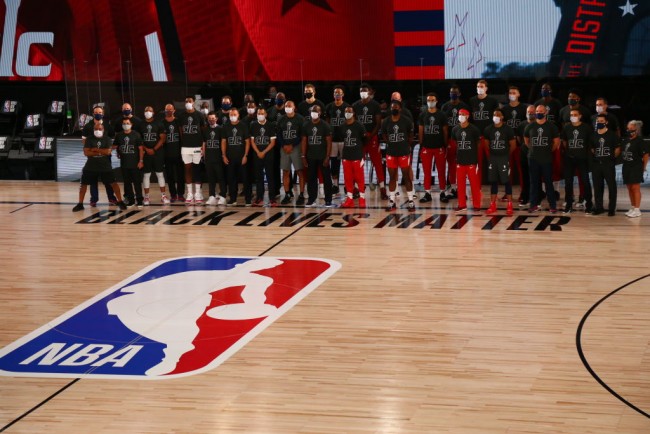 The basketball world is mourning the loss of two-time NBA executive of the year and longtime Washington Bullets general manager Bob Ferry, who passed away on Wednesday at the age of 84. Washington coach Wes Unseld Jr. announced the unfortunate news before the Wizards’ game against the Boston Celtics.

“Bob and his family are dear to my parents, the Unseld family, to the Wizards organization, and we just want to wish him and his family the best, and keep them in our thoughts and prayers,” said Unseld, whose father was a star player for the Washington Bullets when they won the championship in 1978. Unseld offered his sincere condolences to the Ferry family, saying “I just want to let them know we’re thinking about them, we care for them and we’ll be there for them.”

Ferry studied at Saint Louis University where he became an All-American. His basketball prowess did not go unnoticed as he became the seventh overall pick in the 1959 draft. Ferry played 10 seasons in the NBA, averaging 9.1 points and 5.3 rebounds in 634 career games for the St. Louis Hawks, Detroit Pistons and the Baltimore Bullets.

Ferry made a name for himself when he became general manager of the Washington Bullets in 1973. He ran the Bullets for 17 years, leading them to 13 playoff appearances and three Finals stints before quitting his post in 1990. Washington came close to winning the championship in 1975, losing to the Golden State Warriors in a four-game sweep.

Ferry leads Washington to promised land with Finals win in 1978

The Bullets finally won it all three years later, beating the Seattle Supersonics in an epic seven-game series in the 1978 NBA Finals. The two teams squared off once again the following year with Seattle winning the rematch in the 1979 Finals.

Ferry’s work was recognized that year as he won the first of his two executive of the year honors in 1979. He won that same award again in 1982. Ferry is one of only four general managers in the history of the NBA to record 700 victories, 13 playoff appearances, a championship and two Executive of the Year awards, joining RC Buford, Jerry West and Jerry Krause in that exclusive list.

Ferry was the second general manager, after Boston Celtics great Red Auerbach, to hire two different Black head coaches, naming former players K.C. Jones and Wes Unseld to be Washington’s chief tacticians in 1973 and 1988, respectively. After leaving the Bullets’ front office in 1990, Ferry continued to be a part of the NBA community, working for numerous teams as a scout for 25 years.

Ferry is survived by his wife of 61 years Rita; their three children, Bob Jr., Danny and Laura; two brothers; a sister; and eight grandchildren.

Top 10 Cryptocurrencies for Indian Traders to Invest this Weekend