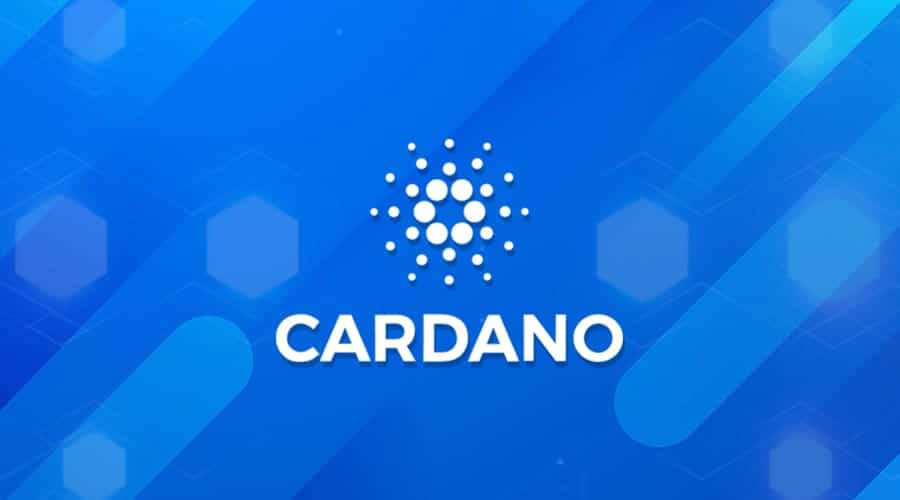 The recent cryptocurrency bull run has put bitcoin, ethereum, Shiba Inu, and Dogecoin at the forefront of debate. While investors are busy buzzing over the trending digital tokens, Cardano, on the other hand, is making slow and study moves to the top. According to experts, Cardano’s virtual currency, ADA is anticipated to experience the next big crypto spike. With this in mind, we discuss the factors that are triggering Cardano’s price in 2021.

After maintaining a moderate value for over three months, bitcoin finally had its time to amaze crypto investors. The top digital token’s price went up to reach a record price of US$67,000 in October end and also made an all-time high by touching US$68,000 this week. After the bitcoin rally, ethereum also followed suit and recorded a new ATH. On the other hand, meme coins like Shiba Inu and Dogecoin were also on a growing phase as both the cryptos engaged in a tough fight over dominance. However, when things look unsettling in the cryptocurrency sphere, another digital token is expected to make its bull run in the coming days. Yes, it is Cardano. With a market capitalization of US$72 billion, ADA has outperformed both bitcoin and ethereum on the yearly growth average. Cardano’s price has gone up by 1000% in 2021 alone. Considered as a green coin, ADA is anticipated to take the next big dip before 2021 end.

The Basics of Cardano

The Cardano platform was first developed in 2015 and was released in 2017 by Ethereum co-founder Charles Hoskinson. The decentralized blockchain platform functions intending to provide more environmentally friendly solutions. Its scalable blockchain network works on minimum energy unlike competitors like bitcoin and ethereum.

Cardano platform promotes a green coin called ‘ADA.’ With Cardano’s blockchain as the foundation, ADA serves as a means of paying for premium services on the network. Since generating ADA units is comparatively easy and less energy-consuming, the cryptocurrency is hailed for being environmentally friendly.

Cardano is the sixth-largest cryptocurrency by market capitalization today. However, the digital token occupied the third position briefly in September, after its price managed to breach US$3 resistance. At the time of writing, ADA was traded at US$2.07.

When other mainstream cryptos like bitcoin and ethereum were on a bull run last month, Cardano has remarkably lost its value after reaching an all-time high. Although the price continues to dip even further, experts predict that ADA could be the next big thing in the market. According to a DigitalCoin prediction, ADA could touch US$4.8 by the end of 2022 and US$11.88 by the end of 2025. However, some far-fledged predictions suggest that the green coin’s market capitalization might reach US$300 billion by 2023 over its extended adoption in the coming years.

What is Behind ADA’s Expected Price Surge?

Sustainability at the Core of Adoption: When Elon Musk came out with a statement that he won’t accept bitcoin in Tesla because of its environmental concerns, Cardano investors thought that was the perfect time for them. When bitcoin and ethereum prices were decreasing in effect to energy consumption remarks, ADA on the other hand was rallying at a remarkable value. Unlike bitcoin and ethereum, ADA is a green coin that is environmentally friendly. Its unique proof-of-stake algorithm turns the competitive game of proof-of-work methods into a collaborative game, wherein a person can mine and evaluate block transactions based on the number of coins they hold.

Release of Smart Contract Feature: The recent price surge in ADA was because of Cardano’t initiative to unleash smart contract features in the platform. The green coin’s price went as high as US$3, marking n all-time high after the announcement about the smart contracts. A smart contract is a recent buzzword in the cryptocurrency sphere. Many crypto platforms are gearing up to enhance their services with this disruptive model.

Availability of Limited Coins: Oftentimes, experts suggest that bitcoin has its hype because of the maximum limit it holds. They also frame that ethereum lacks in that part. Fortunately, Cardano also has a limit that could maintain its value in the market. Out of the 45 billion ADA coins that could be mined, 33 billion are already in usage.

Check Out the Top Crypto Prices