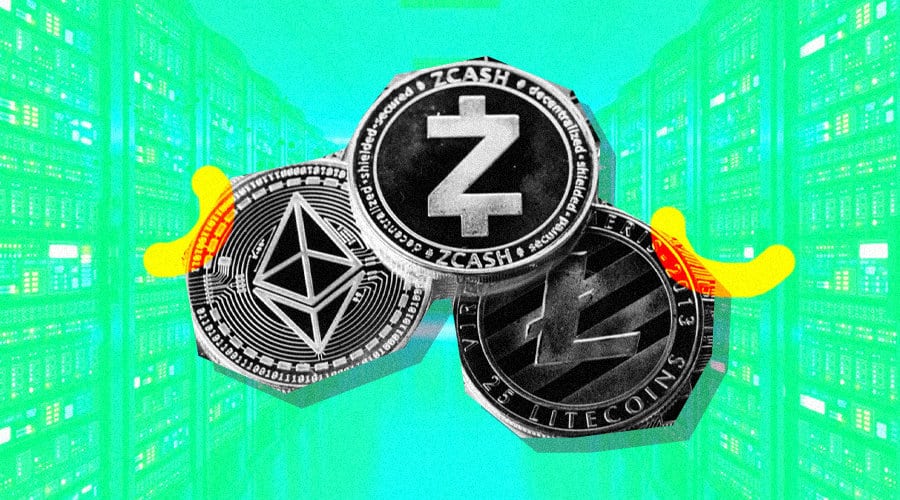 There are severe impacts of cryptocurrency mining on climate such as environmental concerns, public health concerns, as well as the release of toxic chemicals into the air. It leads to threatens air quality and gives rise to certain cardiovascular and respiratory diseases in the nearby communities.

One of the top consequences of crypto mining is a large amount of e-waste in the environment. E-waste can be very harmful to the local water bodies due to over-heating of water and water usage due to cryptocurrency mining. Physical electronic waste includes computers, ASIC rigs, graphic cards, and many more.

Bitcoin is one of the most popular cryptocurrencies for crypto mining and it needs around 122.87 Terawatt-hours of electricity per year. Sometimes the energy consumption is more than in some of the countries like Argentina or the Netherlands. Meanwhile, Ethereum uses around 99.6 Terawatt-hours of electricity that is more than Belgium and many other countries. Bitcoin is known for generating 96 million tons of carbon dioxide in the air per year whereas Ethereum produces over 47 million tons per year— causing serious consequences of crypto mining.

Thus, developers are looking for alternate options to reduce carbon dioxide emissions and eliminate the potential consequences of cryptocurrencies on climate and the environment.

Be Rich with These Top Tech Stocks in 2022

Top 5 SpaceTech Trends that Will Dominate the Industry in 2022