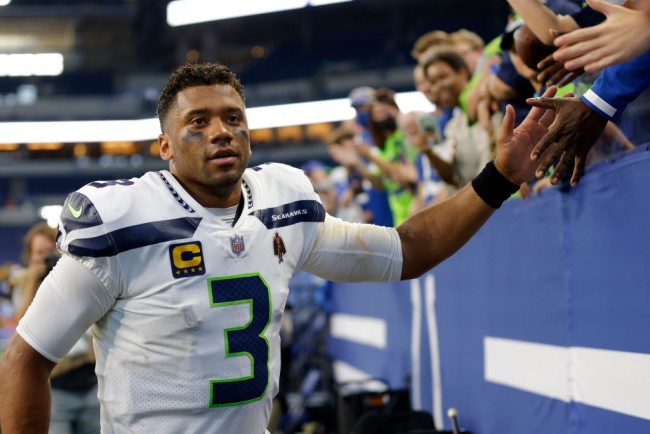 This season, the Seattle Seahawks will look to preserve their unbeaten record when they take on the Tennessee Titans in a mouth-watering clash at the Lumen Field this coming Sunday. Who will emerge victorious in this showdown between Russell Wilson and Ryan Tannehill? Read our preview for an in-depth breakdown of this matchup.

The Tennessee Titans‘ 2021 NFL campaign is off to a terrible start after they suffered an embarrassing 38-13 loss to the Arizona Cardinals on Sunday. The Titans had no answer for Kyler Murray, who passed for 289 yards and four touchdowns and ran for a score. It was a disappointing performance by the reigning AFC South champions, who never led the entire contest.

The Titans will look to get their season back on track when they face the Seattle Seahawks this coming Sunday. The Titans will need to step up their play on the offensive end to record the much-needed victory.

The Titans recorded just 248 total yards in their loss to the Cardinals. The onus then is on quarterback Ryan Tannehill to get his game going against the Seahawks. He struggled mightily on Sunday, completing just 21 of 35 passes for 212 yards with just one touchdown and one interception as he found it difficult to escape the clutches of Chandler Jones, who had a total of five sacks in this game.

Chandler Jones has THREE sacks in the first quarter 🤯

Another guy who is eager to bounce back for the Titans in Week 2 is Julio Jones. The star wide receiver had a woeful debut performance, making just three catches on six targets for 29 yards in the loss to Arizona. On Monday, Jones also committed a personal foul penalty in the first quarter that drew a stinging rebuke from Titans coach Mike Vrabel.

The Seattle Seahawks will head into their Week 2 clash against the Tennessee Titans with momentum on their side after pulling off an impressive 28-16 road win over the Indianapolis Colts on Sunday. Russell Wilson dazzled in his season debut, completing 18 of 23 passes for 254 yards and four touchdowns with no interceptions in a highly efficient performance.

Wilson took the life away from the Colts in the first half, throwing three touchdowns to give Seattle a 21-10 advantage at the break, a lead that the Seahawks would never relinquish. The eight-time Pro Bowler led Seattle to touchdowns on his first two drives, en route to posting a perfect passer rating of 158.3 in the opening half.

Wilson will be targeting the Titans’ secondary in Week 2, given their poor performance in the season opener against Arizona, where they allowed Kyler Murray to go berserk through the air. Tyler Lockett and DK Metcalf had a field day for Seattle in Week 1, combining for 160 yards and three touchdowns in the win against the Colts.