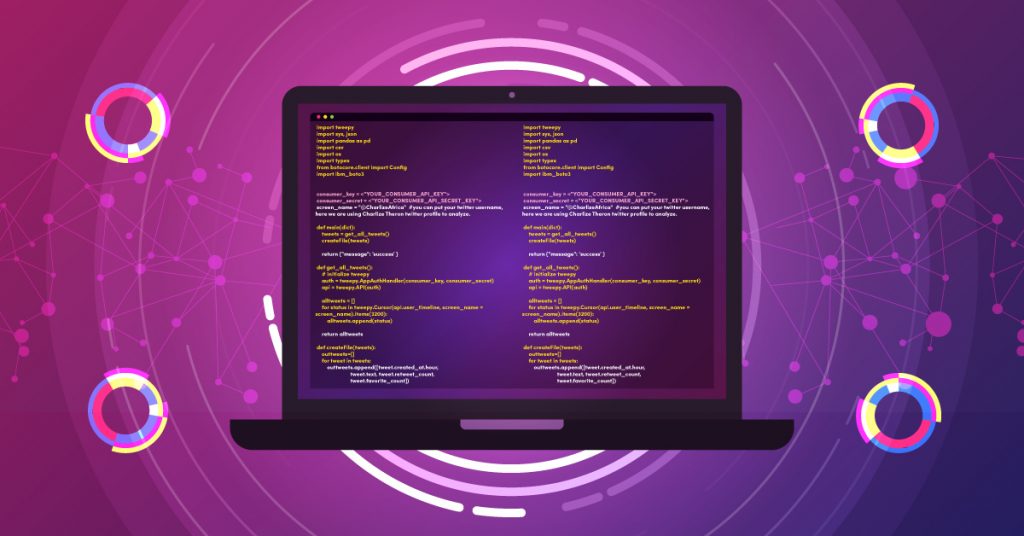 Someone from the coding industry is well aware of the fact that there are hundreds of coding languages to learn. Budding aspirants are always curious to know which programming skills to learn. From the hundreds of choices available, it is important that you pick the right one. Some languages are more in demand than others and are used by major tech companies across the globe. Have a look at the top 10 programming languages that big tech companies use.

Python is an open-source OOP language that is used in web and mobile development. This is one of the most preferred languages among data scientists and AI specialists. This language has libraries that make the creation of cross-platform mobile apps easier than ever. Python is simple, easy to learn and highly productive.

This object-oriented language has a wide range of applications to serve – right from database management to operating systems and medical applications. Both C and C++ are static, general-purpose languages that are widely used in embedded systems. One of the biggest advantages of these languages is that the same code can be used on all major operating systems without errors.

Java is believed to be one of the most fast-performing object-oriented programming languages. The popularity of this language is so high that big tech companies such as Goldman Sachs, eBay, Google, etc. make use of it. Java’s ability to scale effectively, compatibility with android and extensive framework base are a few of the many reasons why it is widely used.

JavaScript is both client-side and server-side technology that is widely used for interactive multimedia-enhanced web pages. This programming language is known for its significant role in web development. With JavaScript, one can build interactive, fast, and responsive web interfaces. Additionally, the code is easy.

Go (Golang) is an open-source programming language. Though it is relatively new, it has gained significant popularity over the course of time. It has its own set of testing tools and garbage collection that frees developers from the memory management burden. This programming language is capable of executing several processes concurrently.

SQL is that one programming language that allows programmers to query and manipulate databases. This language stands the potential to locate and retrieve data from a database, as well as update, add or remove records. It is highly functional and is considered to be one of the best languages for database management and business management.

The main objective of NoSQL is to improve SQL’s scalability while retaining the other language’s ease of use. This programming language is highly efficient for a set of applications such as storing data in a hierarchical network or supporting large-scale, cloud-based applications.

Ruby is that one programming language that supports multiple programming paradigms like object-oriented, imperative and functional and supports automatic memory management and dynamic type systems. Ruby is widely used in backend servers and databases. The syntax is quite easy, thus making it easy for beginners to understand as well.

C#, being able to support a range of object-oriented programming principles, has grabbed attention from everywhere across. This is why major tech companies use this programming language. C# is ideally suited for apps for Windows, Android, and iOS and is utilized on the back end of several well-known websites.

Ashish is the Editor-in-Chief of Analytics Insight. He brings over 16 years of experience in business research and analytics across different sectors. He graduated from National Institute of Technology (NIT), Durgapur in 2001. Ashish has completed executive programs in business analytics from IIT, Hyderabad and Narsee Monjee Institute of Management Studies (NMIMS).

Arsenal to miss out on Serie A attacker?